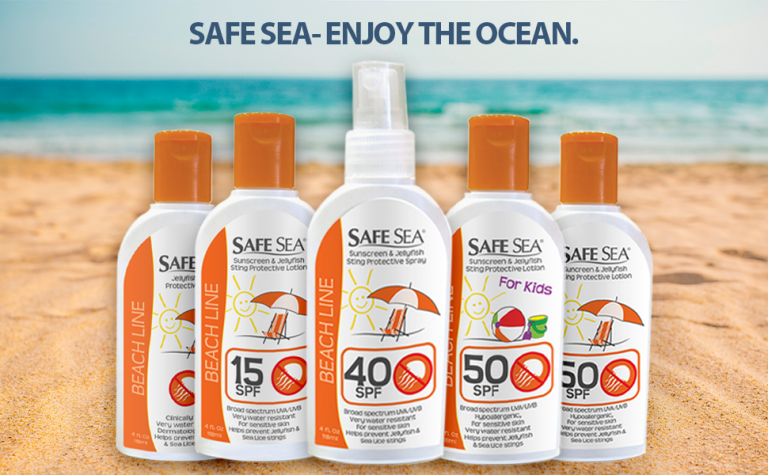 The only sunscreen that protects your skin against jellyfish stings, Sea Lice and swimmers itch. Keeping ocean lovers in the water and out of agony. Safe Sea’s unique formula combined with our sun-ray UVA/UVB SPF protection, Provides the Perfect solution for a day at the beach. stay safe with safe sea products.

AS A PROVEN PATENT AND APPROVED BY THE FDA

Biodegradable And Safe To Marine Life

THE ONLY SUNSCREEN THAT PROTECTS FROM UVA/UVB AND JELLYFISH STINGS

WHAT IS SAFE SEA?

Anyone who’s ever suffered the pain of a jellyfish sting knows it’s an experience they never want to repeat. In the past the only way to be sure you could avoid it was to stay out of the water, but no more. Marine biologist and jellyfish toxin expert Dr. Amit Lotan, PhD. has developed Safe Sea®, the first product to combine sunblock with protection against the stings of jellyfish and other stinging aquatic creatures.

By creating a surface barrier on the skin much like the one clownfish employ to avoid anemone stings, Safe Sea® offers protection against the stings of such jellyfish as the Atlantic Box jellyfish and Rhopilema, Sea Nettle, Fire Coral, Sea lice and other stinging aquatic organisms. The second line of defense is provided by the formula’s ability to greatly reduce stinging cells’ ability to fire. Safe Sea® contains unique and patented ingredients that protect against jellyfish stings.

The proprietary Safe Sea® formula is dermatologist tested to be hypo-allergenic, does not clog pores, and includes vitamins B and E to keep skin soft and hydrated, good for children and adults with sensitive skin.

Safe Sea® is very water resistant and clinical tests show that most of the effective ingredients will last more time than other lotions. 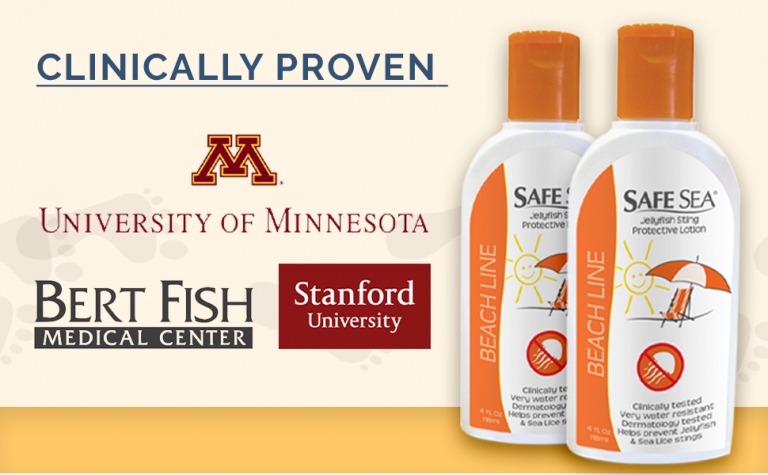 Get 5% Off On Your First Purchase!

You can watch the full report down below – or Feel free to skip to 4:30 for the live demo by the reporter.

 5/5
If you or anyone you travel with is sensitive to “sea bather’s eruption,” which is an allergic reaction to the larvae of certain jellyfish, you know how aggravating it can be. (Red itchy rash, usually under the suit, after emerging from the ocean and rinsing in fresh water.) This stuff really works. My girlfriend was very sensitive to these stings, but when she used this in the Caribbean on repeated occasions she had no trouble at all. Definitely worth the investment. I only wish they’d sell it in 3 oz bottles rather than 4 so you could carry it on more easily.

Thomas J. Quinn, AMAZON
A miracle worker
 5/5
I purchased this to prevent swimmers itch in a northern Michigan Lake. I had used other products marketed specifically to prevent swimmers itch. None worked on my grandchildren consistently. I found Safe Sea on Amazon after Goggling prevention for swimmers itch. It has worked consistently for two weeks now. It applies easily. It is not thick and heavy, nor does it smell bad. It is also a sun screen. It ran a few dollars less than the other products I purchased. Although I was prepared to pay more for something that worked. An observation I made while wearing Safe Sea. The lake we live at has so many tiny minnows. They will nibble at your feet and legs if you stop walking.While wearing Safe Sea the minnows circle my feet and legs but do not nibble.The nibble is nothing more than a slight tickle. 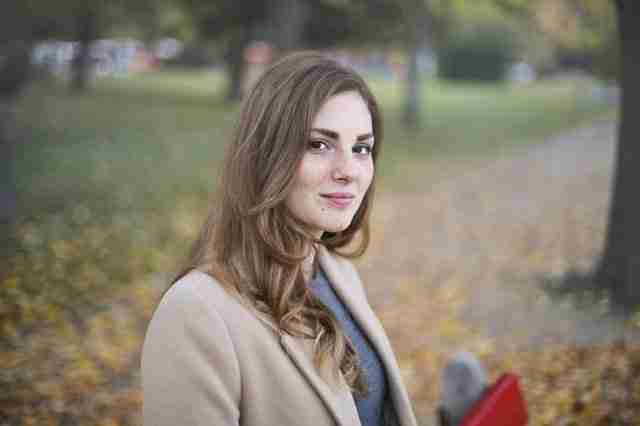 Nanster, AMAZON
Works for Swimmers Itch in fresh water lake!
 5/5
We travel to the Gulf Coast of Florida (Clearwater/Tampa) several times each year and it never fails that I am always hit with an onslaught of sea lice. I can’t resist the call of the sea but then suffer on the verge of insanity for the next two weeks, covered in itchy welts. We just spent two days at the beach and I ended up with a total of 3-4 bites and they’re only mildly itchy. Definitely worth the price. 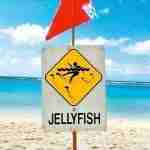